Want to record a Track, Demo or EP to promote yourself or your bands music? Open to all projects and types; simply get in contact: For successful projects and tracks; Visit the Showreel.

Featuring 16 channel recording between the control room and the recording room, Tu-kay Records is a state of the art modern project studio. Built above a pub in Stoke Bruerne, next to the Grand Union Canal, Tu-kay records is situated in a picturesque environment rich in history and inspiration.

Contributing as much or as little as is necessary, Tu-kay Records can help to bring your music ideas to life! 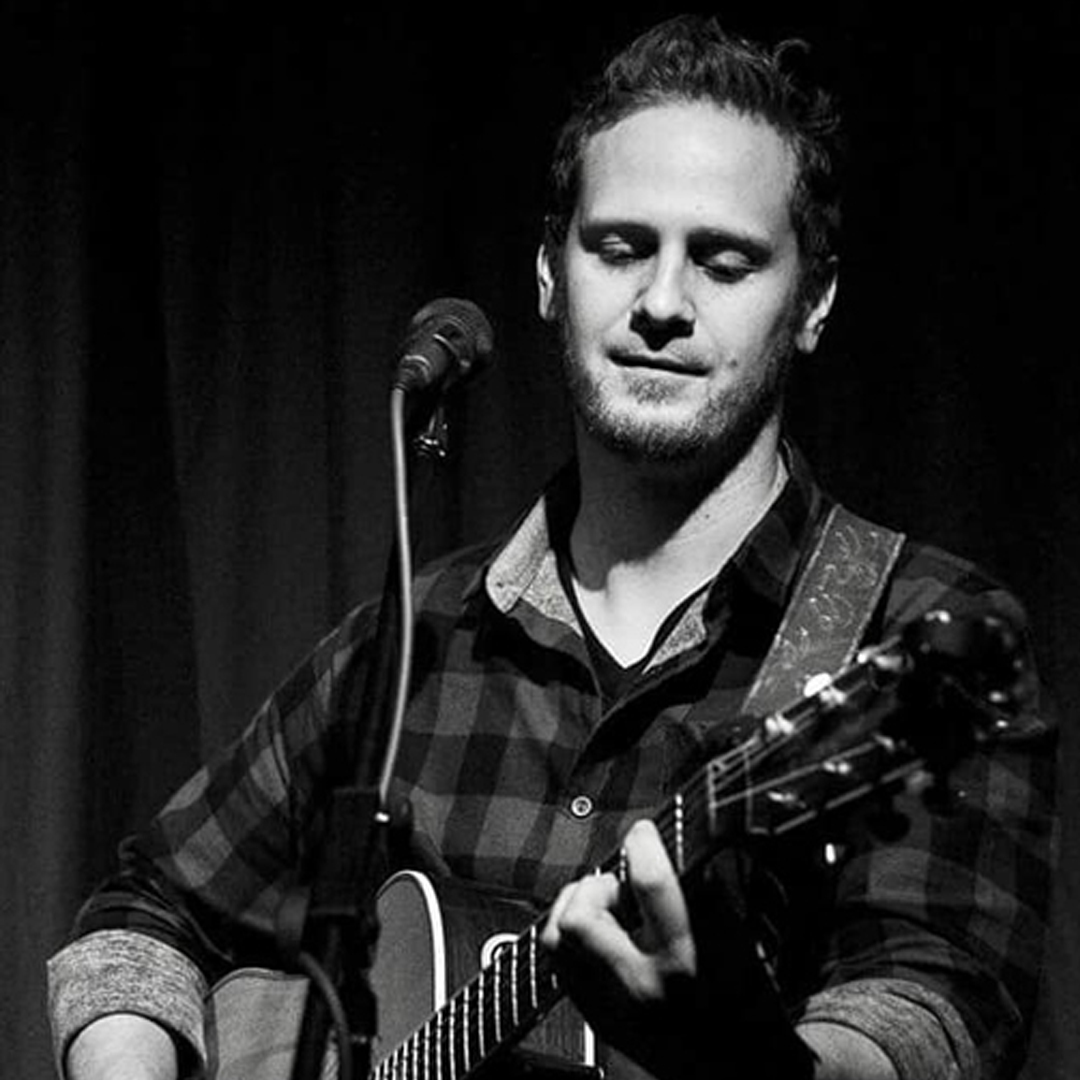 Originally from the small village of Stoke Bruerne, Northamptonshire; Ash is today recognised as a Music Producer, Songwriter & Sound Engineer. He is also the founder of the independent project recording studio Tu-kay Records and record label Audio Vendor.

Ash started singing and writing songs at the age of six and over the years since, he has practised bass, guitar, piano, drums and percussion amongst other instruments, adding them to his repertoire.

Ash progressed to production as a means to record his own songs, in doing so he developed a passion for recording. He subsquently studied Creative Music Production at The Academy of Contmeporary Music, Guildford, which culminated in the recording of numerous bands and artists in a wide range of scenarios. Ash has worked with and alongside a number of industry professionals throughout his 15+ years as a music producer.

Ash has accumulated in excess of 10+ years gigging experience in bars, pubs, clubs, festivals and parks across the UK and internationally. Ash has also successfully organised, promoted and engineered a number of music events and festivals.

Currently Audio Vendor presents around 6-10 events throughout the year in a range of Venues, including bu tnot limited to Woodward's Restaurant at The Boat Inn, St Mary the Virgin Church in Stoke Bruerne and have organised and operated the Cafe Stage at Woodfest in Irchester Country Park for 2 years running between 2018 to 2020.

Tu-kay & Ryan are a Northamptonshire based acoustic duo, becoming progressively know for their lush harmonies and heartfelt lyrics in their original songs.

Both Ash Tu-kay and Rebecca Ryan had been writing and performing original music Independently prior to the duo's formation. They met in the spring of 2018 in a studio session with a mutual friend, and instantly formed a musical connection. Shortly after this time, the pair decided to collaborate on some of Ash's unfinished ideas. This initial collaboration resulted in the tracks 'Do Me Know Harm', 'Take This Life' & 'From Beneath'. Shortly after the release of the aforementioned songs, there was a natural progression of their friendship that led to the creation of the first mutually written works and the inception of Tu-kay & Ryan.

In the summer of 2019 the pair decided to form a business partnership establishing Tu-kay Records (the brain child of Ash Tu-kay) as a legitimate company and their foundation for musical projects, events and recordings they were yet to undertake. During this time, they both worked full time jobs, Ash at his family owned pub/restaurant and Rebecca teaching in a mental health hospital. Every spare moment was spent writing, performing, and recording music. The same is true today.

The pair hopes to encourage positive social change through music with a message. They have, to date, released 2 well received EPs 'Echo' & 'Pages', and are currently working on their debut album, soon to be released. 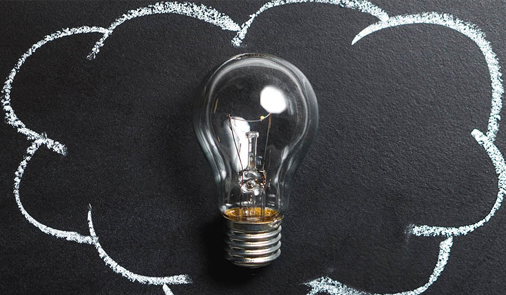 Listen to and find out more about Tu-kay Records' successful projects and tracks. 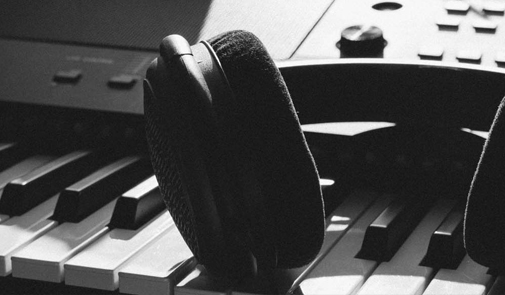 Find out more about Tu-kay Records Project Studio and the services we offer. 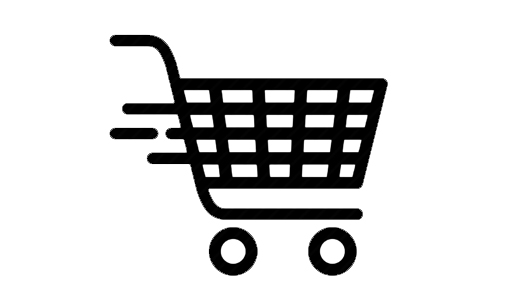 Visit our shop to purchase a range of Tu-kay Records merchandise.

To contact us, find our information below. We look forward to hearing from you.